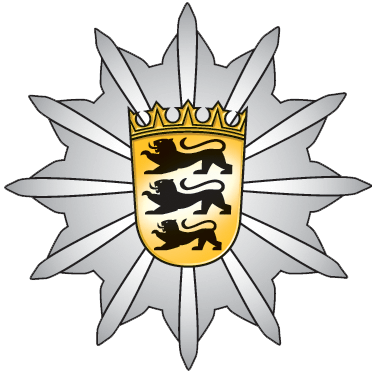 This domain has been seized


as part of Operation Nova, a law enforcement operation by the Reutlingen Police Headquarters – CID Esslingen / Baden-Württemberg, the Federal Bureau of Investigation, and European law enforcement agencies acting through Europol in accordance with the law of European Union Member States and a seizure warrant issued pursuant to 18 USC 1030 issued by the United States District Court for the Eastern District of Michigan.

The analysis of the seized data and the international investigations regarding the operators and users of the network will be continued. 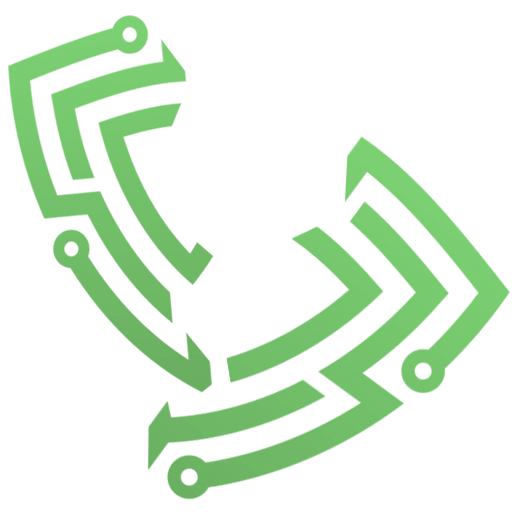